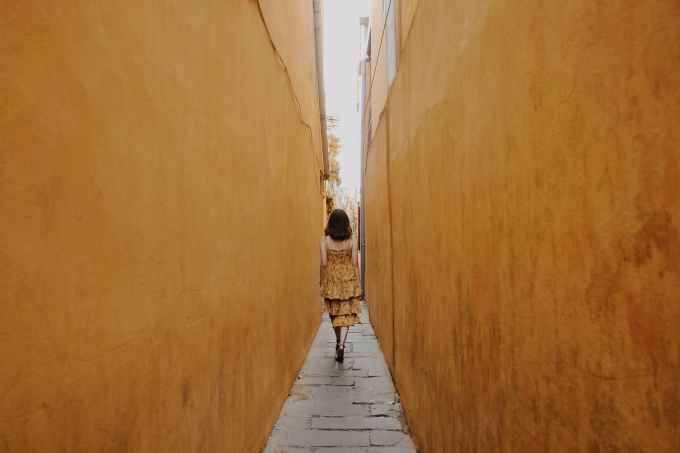 As a child, my life was very different from most. It was also different depending on if my father was around. Much of the time, my father sheltered me from the world. When my father was about, it was a different world for my brothers and me. The problem: he was in the armed forces; the Navy during a war (conflict), so that was not often.

Childhood trauma can happen in many ways. It is different for each person. A child whose life revolves around their father being away much of the time will adjust to the two different lifestyles without affecting them. For some children, it affects them tremendously.
Our brain, hardwired for flight, fight, or freeze, kicks in when trauma begins. Some kids may make up a life story or imaginary friend to help with trauma or changes they don’t understand.

Children are said to be resilient. This statement is not entirely accurate. Children continue to grown, move, adapt, and eventually become adults. Those adults carry with them the trauma they received during childhood. This trauma carries down to their children. We parent the way we were parented; unless we hate it and intentionally make changes. These changes have to come in ourselves first. We can’t give what we don’t have.

A mother raised strick religious and immigrant life will react and parent differently than a mother who grew with a liaisonfair way of life. Both parents will act and respond differently to their child’s behaviors and choices. A mother who has a mental health issue sees the world through different glasses.
My mother had her first breakdown when I was 7. She locked herself in her bedroom, not able to face the world, and playing the sick card. This card would pop up a lot in our life we soon found out. This time my brothers were five and two. My younger brother, still in diapers, needed changing and attending to. My other brother was timid and scared, making him clingy and demanding. The only thing I knew how to make was PB&J, so we ate that. We lived like this for three days. My brother, not the baby, cried at the bedroom door, sobbing, ” is she dead?”

I don’t remember much of what happened next. Putting my mother in her car, we were in the back seat, given a candy bar, and my brothers ate most of it. I remember my mother saying: “you have to stop giving them everything you have- you are not their mother.” I still gave them my portion of the candy bar.

Growing up, things like this happened quite often. My brothers were my shadow, and I was confused at my mother’s jealousy toward me—the jealousy, which would cause me issues throughout my life. Not understanding how this affected my thinking, acting, and ability to accept love did not happen until I was a mother myself.

My child, a child of date rape, was my life and love. It is hard to explain how that happens, but I would never have given him up or had an abortion. From the moment he began to move in me, I loved him. I made plans that never actually happened for a long time because of my early trauma and insecurities.

A marriage proposal that seems to be a great way to get out of my parent’s home, support my child, and give me a new life away seemed perfect. The person who loved me and had some growing up to do made me think of taking care of yet another child- not a husband. My love for this second man stayed with me forever. It was intense and unclear. The marriage I chose was a disaster. Choosing for my child and not for myself- well, this, I knew how to do. I had been doing it all my life. Raising my brothers; now, I was looking out for my son.

Trauma, early trauma, has rewired my brain to fight. Fight for others and keep me safe. Put me in a place where I would be protected from the enemy. I never realized I was leaving one enemy and going to another. My new husband, whom I did not love, was abusive. One trap to a new web. Now, bound by law and God, I was not sure what to do.

After two weeks, I asked for a divorce but was afraid to go to my parents and tell them I wanted out of this marriage. I could hear all the remarks of how much money they spent, I told you so’s, and now what are you going to do.
I was determined to raise my son differently, so off to the library for me. I found books on psychology, child psychology, and early childhood. I read everything I could find, so I would not parent like I was parented.

My children parent, as I raised them, which tells me I did one thing correct. Early trauma causes people to make decisions on what they know. I could not accept real love, so I walked away from it and took something I understood. I understood a sick and twisted love. A tangled mess that made me a ‘little mama’ as I was called from age seven. A toxic relationship for which I made excuses until I could not do it any longer. For ten long years, I put myself and my children through this crazy and sick relationship.

I had two wonderful boys out of this relationship, and as I always did, they became my life. What their needs were, I put my focus. When I realized I could get out of this marriage because it was what they needed. I would not have to explain myself when I did it, and I felt free.

I somehow found the courage to contact the boy now the man I knew still loved me. I soon realized he was toxic also. His early trauma involving his father’s death, an estranged mother, bad relationships, and alcohol did its toll on him. His needs and addictions took me back to my early fight or flight responses and my children’s needs. The difference was; I did not want that entanglement for myself.

I had one more toxic relationship and a lot of work to do before concluding I am ok. My insecurity made some decisions for me along my road. My trauma forced me into spots where the new me would never have gone. Early trauma changes our brain- it changes our neural pathways in a way we don’t see or realize while it’s happening.
What can be a trauma for one person is not for others. It is hard to know why one child makes it out of abuse without being affected. We know that child was traumatized, but with a healthy attachment, with someone to champian for him/her, and with the focus, they do come out and succeed.

Neural science and therapies have shown we can rewire the brain. Trauma at any age can be devastating but does not have to debilitate us. We can help our children overcome and move forward. Decisions made from a past abuse mindset, neglect, abandonment, and jealousy decides out of trauma and insecurity. It is hard to change that mindset, but it is possible.

I made choices out of childhood trauma and commitment. My rearing ingrained into my head had me make choices that resembled childhood responsibilities and defiance. Healthy defiance was to thrive, live, and succeed at all costs- fight or flight and sometimes freeze but never give up.

Can trauma affect your choices? Yes! Making choices out of insecurity or past actions, mistakes, or consequences instead of knowledge, research, and thoughtfulness could be to choose out of fear or past trauma (insecurity) 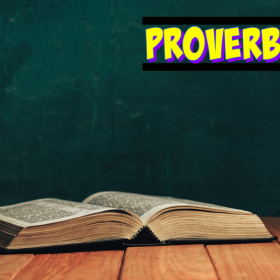 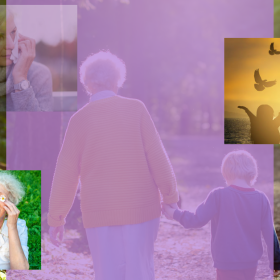 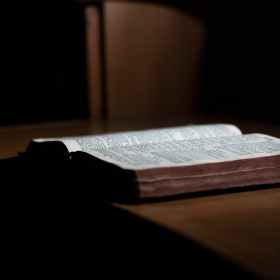 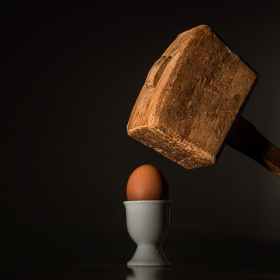 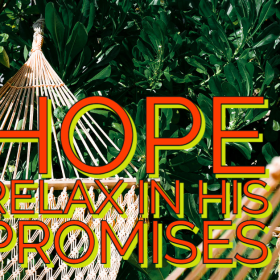 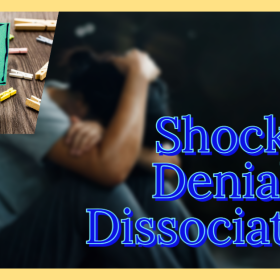 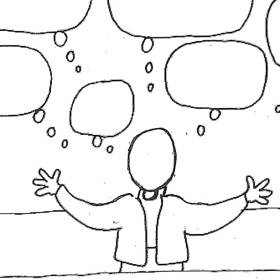 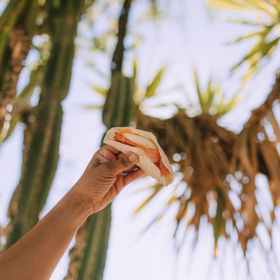 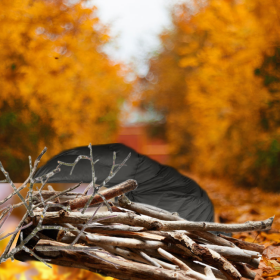 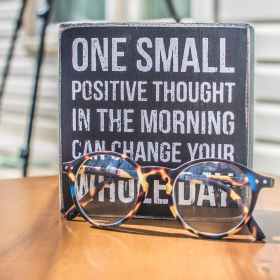 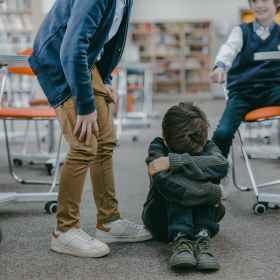